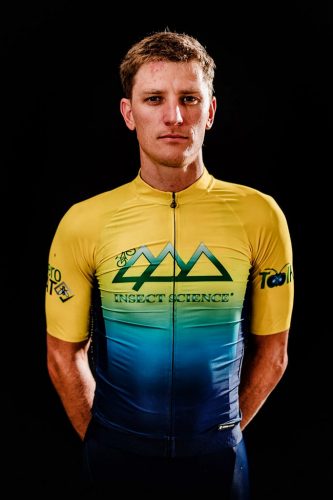 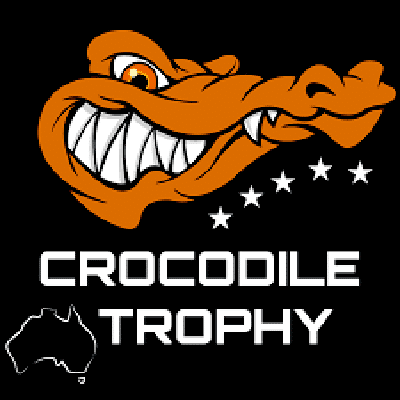 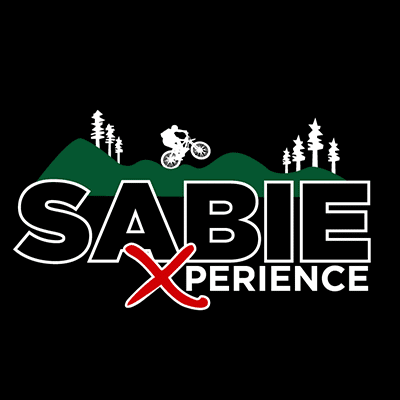 Growing up in Tzaneen with its surrounding mountains and beauty, Alan developed a passion for cycling, and especially climbing, at a young age.

In 2002, at the age of 12, he completed his first 45km mountain bike race. After that, the Magoebaskloof Classic, the Cape Town (Argus) Cycle Tour and the 947 Ride Joburg became annual bike events that he would compete in alongside his father.

After school, he started to take racing more seriously and also had the opportunity to race overseas in the Netherlands. A big boost for the young rider was placing second overall in the 2013 Tour de Maurice and coming away with the King of the Mountains trophy. The passion of the Mauritian public for cycling was something Alan had not experienced in South Africa.

As an Insect Science rider, Alan was honoured as an Epic Legend for completing the Epic Series of the Swiss Epic, New Zealand Pioneer and the Cape Epic – completing all three main events within six months in 2018.

“The best part of cycling for me is to be outdoors, in the mountains and exploring new places very few people get to see.”