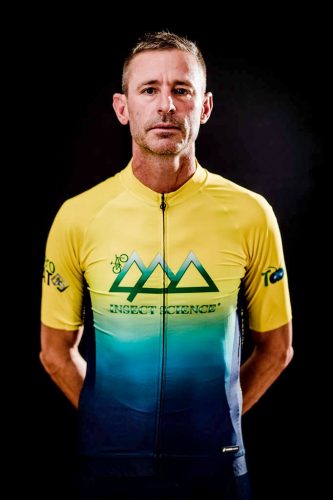 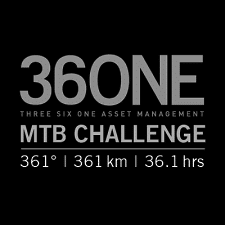 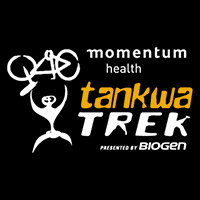 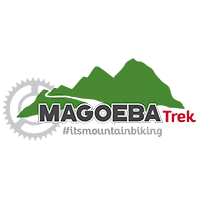 Originally from Witbank, Gerhard studied agriculture and established Insect Science in 2000. His passion for agriculture and helping farmers to produce top quality produce through pest management solutions have seen the company grow significantly since then.

Gerhard started his MTB career in 2015 and since then has completed numerous stage races, including the ABSA Cape Epic, and one-day races. The majority of the stage races were completed alongside race partner, Thomas Orchard.

Gerhard prefers long distance and endurance races as he sees them as more challenging, with the requirement for both fitness and strategic planning. In 2019, racing alongside Sydney Swart in the Dryland 36ONE Challenge event, which starts at 18:00 and is 361 km long, they finished second overall in the 2-man team category.

In 2019 Gerhard also received his Limpopo Colours for Marathon MTB racing in his age group, ending the season first overall.

Apart from his hobbies, he thoroughly enjoys his work of applying the Science of Entomology into developing new environmentally-friendly products to sustain the commercial agricultural sector, nationally and internationally. Insect Science will also soon be launching a new Home and Garden range.

Gerhard started the Insect Science professional cycling team in 2017, now fondly known as the ‘Kings of Neon’. He is not only a rider but also team clown and prankster.